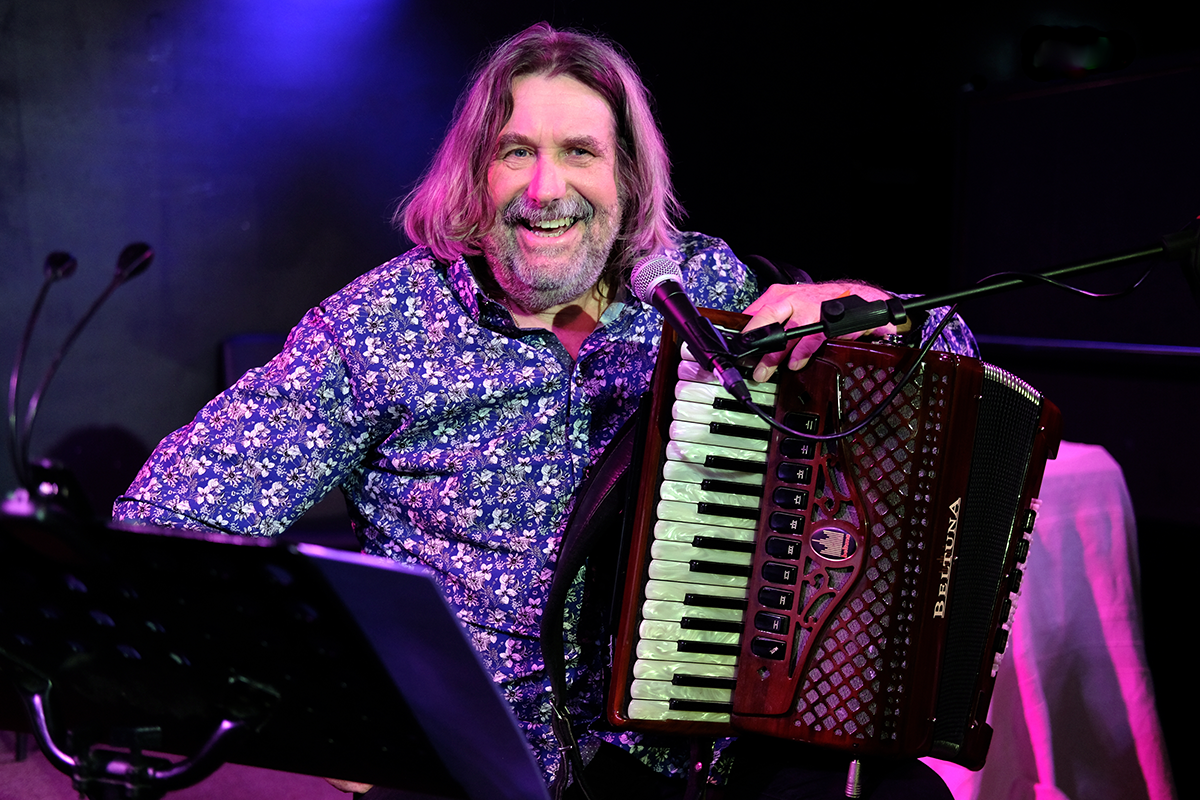 A member of the much-loved duo Belshazzar’s Feast, Paul has 20 years of touring in the UK, appearances on television and radio gained them many plaudits including a nomination for Best Duo at the BBC Folk Awards in 2010. He is regarded as one of the top accordionists in the country because of his unique, refreshing, and at times ‘classical’ approach to playing. He is an experienced workshop leader See Workshops.

Paul also has a keen interest and knowledge of 17th & 18th-century music which has resulted in appearances at festivals in the UK, Europe, and the USA See Publications.

His love of fusion music originates from his days in the renowned Celtic jazzers, Hoover the Dog. Pagoda is the next exciting chapter in his musical journey providing a vehicle for his own compositions with more than a helping hand from the wonderful jazz clarinetist, Karen Wimhurst. Their debut album ‘Clarion’ received 5 Star reviews from Songlines and fRoots 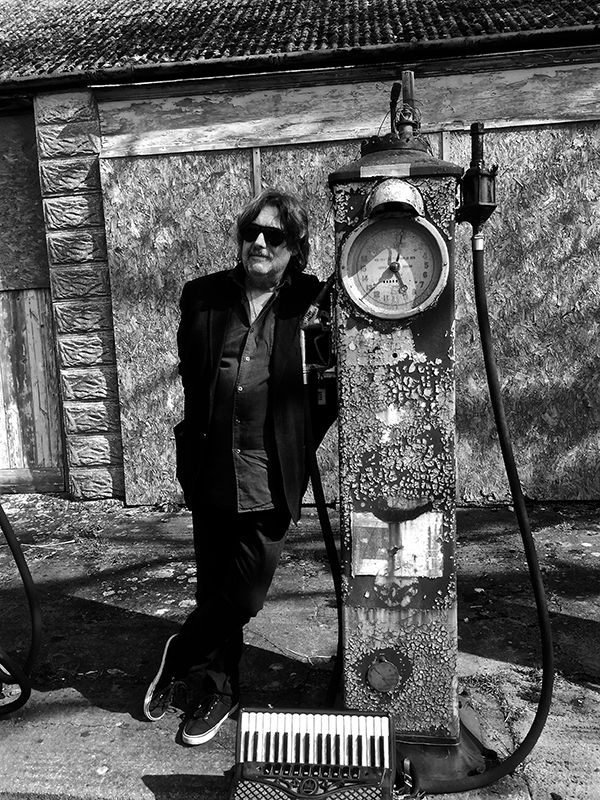